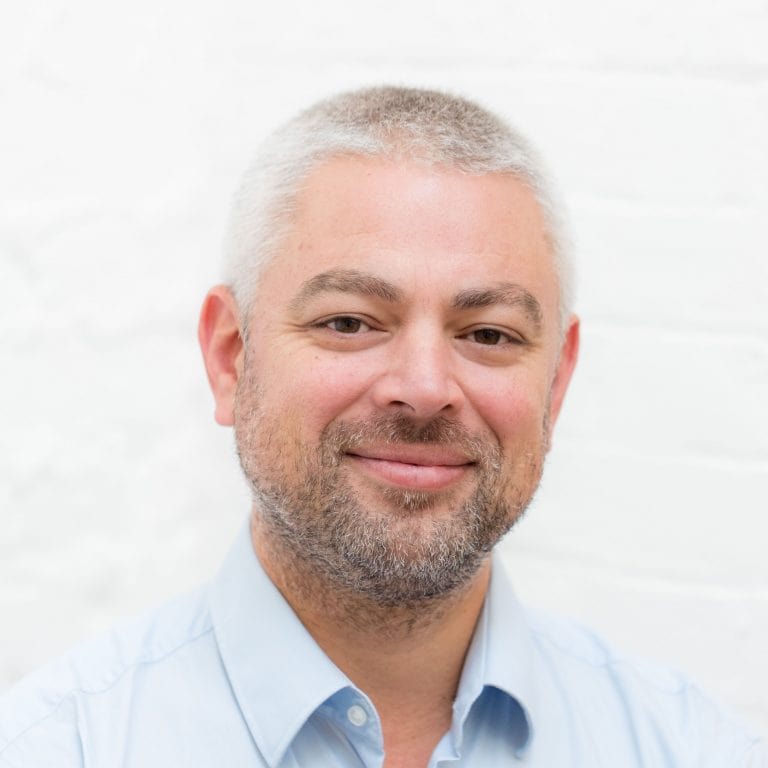 As restrictions begin to lift and cities begin to recover, Dave Mann, managing director at dxw explores how we can make sure local plans operate across regions and support the development needed to rebuild the UK.

As restrictions begin to lift in the UK, cue another debate about the future of cities. Some commentators predict the demise of the city in favour of suburban centres and smaller towns, while others suggest cities will bounce back after a short Covid-induced decline.

It’s worth asking the question whether cities are in permanent decline or if this is just a reset. Could a correction in land values, house prices, and commercial rents lead to a new golden age for the city? Even though it feels like some form of the current restrictions may last forever, things will inevitably loosen up as the world recovers. As this happens, one thing is certain, the effects of an economic shock of this magnitude will be felt for generations.

Local planning must be able to adapt to be effective in meeting the needs of communities. The pandemic has ruthlessly exploited existing fault lines in the UK, like the inequality and precarious employment that leads to poor public health outcomes. Whatever you believe about the future of cities, and whatever the politicians say, local plans and planning have to find a way to be genuinely responsive to change if we are to create resilient communities in the future.

The last few months have seen city centre economies on life support. What would a decline of city centre living and working mean for housing assumptions and targets in local plans? Much residential development in the satellite towns around the UK’s cities assumes large numbers of commuters to city centre workplaces. Remote working is causing many CEOs to rethink their workspace strategies, now it has been proven that companies are often more productive with a remote workforce. And of course, there’s money to be saved too, with fewer expensive city centre leases.

It’s hard to see beyond the current health crisis that has so fundamentally rocked our way of life. But the climate crisis could have an even more devastating impact on how we live. Urban living offers a potentially more sustainable way for people to live in an age of frugality. Living in lockdown and under social restrictions makes it hard to see beyond the current sad snapshot of our cities. Hopefully this is temporary and as the economy rebounds, cheaper land and property prices could result in a sustainable development boom.

Planning is always based on yesterday’s assumptions.

It takes time to gather data, make forecasts, to plan and develop schemes, or create local plans in the messy reality of the real world. A brief scan of the skylines in the UK’s cities illustrates this point vividly as a bunch of major office developments near completion, just at the point where the traditional occupiers of those buildings have embraced remote working. The recession that is biting now will doubtless cause a mid-1990s style glut of prime city offices. For residential property, in city centres around the UK, will there be buyers for those mixed-use residential schemes?

Meanwhile producing local plans takes many years and in some cases, local authorities haven’t even started on them. The recently published London Plan has been in production for nearly all of Sadiq Khan’s mayorship.

Planning can only move as fast as the slowest part of the system, with local plans constrained by linear processes and regulatory frameworks. Planning reform is intended to speed things up but is this enough? How can a system respond to rapid and unpredictable changes like the economic havoc wreaked by Covid? Are local plans (and the processes to produce them) effective at adequately meeting the needs of communities, cities, regions, and the nation even in more stable times?

As cities recover, how do we make sure local plans operate across regions and support the new forms of development needed to rebuild the UK? The emphasis on local plans distracts from fundamental questions of strategic planning at regional level and beyond.

In the regional tier, is the ‘duty to co-operate’ during the plan making process enough? It’s been described in local government circles as a “well intentioned joke.” There are practical barriers to plan making across regions, not least the different pace organisations work at. They have different political representation, different motivations and priorities allied to different levels of maturity in local plan making.

A big question for us is how do communities cooperate across borders, when it’s already difficult to engage people in the local plan making process? Communities respond badly to top-down imposition of changes, and poorly designed but nobly motivated policies can divide more than they unite. The live debate on the latest push for Low Traffic Neighbourhoods in our cities risks further division in already fractious times.

The elephant in the room is that local plans might not be the right solution. Fewer than a third of local authorities actually have an up to date plan. Medway in Kent, for example, is currently working on a replacement for its 2003 plan that they expect to adopt in 2022. But houses are being built now, a new housing target exists, and development is happening in the absence of the plan. Will this development deliver worse outcomes than if there was a local plan in place?

The need to respond to rapid, unexpected changes

Cities aren’t dead. They’ll adapt and weave as they have many times before. We may see some significant changes in how people choose to live within them, but the pull of the city will always endure. Strategic planning and the planning process needs to be able to respond to rapid, unexpected changes in the environment, and the constantly changing needs of communities. What we have now isn’t fit for purpose.