Rething and Reuse Before Rebuilding

By Laurence2 August 2021No Comments 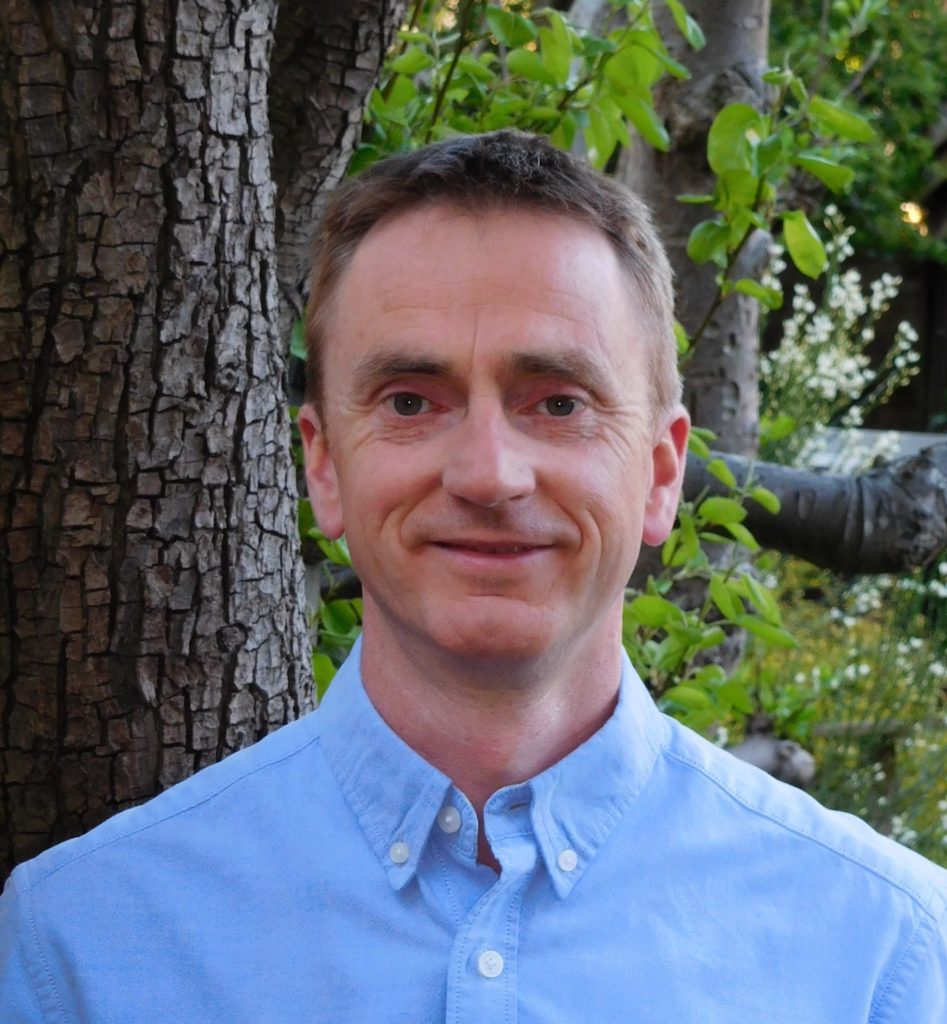 The construction industry needs to rethink its approach to reusing and recycling buildings if it is to be seen as truly sustainable, according to a leading expert.

David Cheshire, sustainability director for AECOM, told a recent webinar from property, construction and infrastructure consultancy Perfect Circle that reusing materials from demolition simply isn’t enough to offset the environmental and financial impact of acquiring them in the first instance.

At the moment, we as an industry dig, mine and process hundreds of millions of tonnes of raw materials that we essentially steal from the planet. There is a focus generally on reducing things like operational energy use, but around half of all greenhouse gas emissions come from mining and processing resources.

We are also knocking down and demolishing buildings at a phenomenal rate, sometimes after only 30 years of use, so we’re losing at both ends of the scale.

While we congratulate ourselves as an industry for reusing large amounts of the waste products from demolition, it’s not ‘recycling’ in the truest sense of the word as the products don’t maintain their value. For example, structural concrete doesn’t get recycled into use as structural concrete; it is downcycled to secondary aggregates like road base or piling mats. While this is reuse, it’s not giving us the materials back that we spent so much energy getting in the first place.”

David Cheshire talked attendees through the basics of circular economy design principles for buildings and emphasised how its applications can improve sustainability throughout the supply chain.

The current model the industry operates on is very much a linear approach – we win the resources, we use them, we throw them away and then the process starts over again. The circular economy looks to remedy this and find better, more sustainable ways of doing things.

The core of the model is retaining, refitting and refurbishing buildings. There are a number of design principles that feed into this, chiefly the idea of building in layers. There are thousands of components that make up buildings, all of which have different lifespans, so the circular economy model needs to work differently for each layer.

The foundations and structure of the building are long-life and should be around for a hundred years, but with the interiors, the thinking needs to be around reconfiguring for a new use rather than throwing everything out and starting again from base build.

Building in layers also means that you can peel those layers off as uses change. If you’re converting usage from office to residential for example, you might want to replace the facade, but equally it is thinking about how you’re putting everything together – you don’t want to have an electrical component that lasts 20 years hidden behind a ceramic tile that has a 2,000-year life.

If you can retain and refurbish a building and keep the main structure of it, there’s around a 50% reduction in embodied carbon over time in comparison to a new build, which is hugely significant.”

Among the examples given by Cheshire was the work being done as part of The London Plan, which has several policies relating to the circular economy in the built environment.

We’re working with the Greater London Authority on the inclusion of the circular economy in its wider plans. GLA policy now dictates that all referable projects much have a circular economy statement that sets out the project’s commitments against a series of targets.

Our cities and buildings are a gold mine of resources. We spend so much money, effort and time in bringing these resources out of our planet and into our cities, only to downcycle them once their original use is exhausted.

The circular economy goes hand in hand with the idea of urban mining and ensuring that we keep materials within the loop and reusing them to the best of our ability.”

A full version of the webinar can be viewed here