Plans to Drive Levelling Up Agenda

By Laurence24 September 2021No Comments 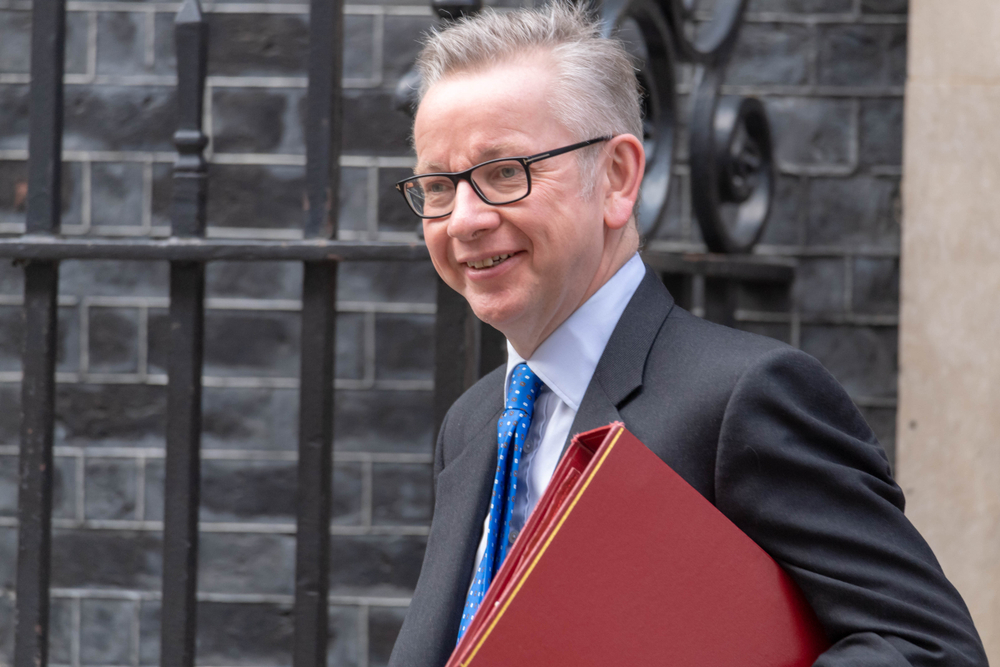 The Ministry of Housing, Communities and Local Government is set to get a name change, becoming the Department for Levelling Up, Housing and Communities as the UK Government delivers on its central mission to level up every part of the country.

The new change comes as the former Bank of England Chief Economist, Andy Haldane was appointed on 19 September as the new Head of the Levelling Up Taskforce. This taskforce has been jointly established by the Prime Minister, Boris Johnson and the new Secretary of State for Levelling Up, Michael Gove.

The Secretary of State will drive cross-Whitehall efforts to deliver a programme of tangible improvements in every part of the UK. With responsibility for UK governance and elections too, Mr Gove will therefore also take on the additional title of Minister for Intergovernmental Relations, working closely with the Territorial Offices and leading coordination with the devolved administrations on the Prime Minister’s behalf.

He will be supported in the department by new Minister of State Kemi Badenoch and Neil O’Brien, who has been appointed Parliamentary Under Secretary of State.

The Prime Minister said: “This Government is committed to uniting and levelling up every part of the UK and I am determined that as we build back better from the pandemic we are geared up with the teams and expertise to deliver on that promise.

“Andy is uniquely qualified to lead our efforts to raise living standards, spread opportunity, improve our public services and restore people’s sense of pride in their communities. I look forward to working with him, and with my new ministerial team, to deliver the opportunities this country needs.”

Reappointed to the department are Ministers of State Christopher Pincher and Lord Greenhalgh, and Parliamentary Under Secretary of State Eddie Hughes.

Andy Haldane will join as a permanent secretary in the Cabinet Office on secondment from the Royal Society of Arts, Manufactures and Commerce (RSA) for six months. He will head up the Levelling Up Taskforce that will report jointly to the Prime Minister and the Secretary of State for Levelling Up, Housing and Communities.

Mr Gove commented: “I’m thrilled that the PM has asked me to lead the Levelling Up agenda, the defining mission of this Government. With a superb team of ministers and officials in a new department, our relentless focus will be on delivering for those overlooked families and undervalued communities across the United Kingdom.

“We have a unique opportunity to make a real difference to people’s lives.”