Physics engineering to go mainstream in 2022

By Laurence8 February 2022No Comments 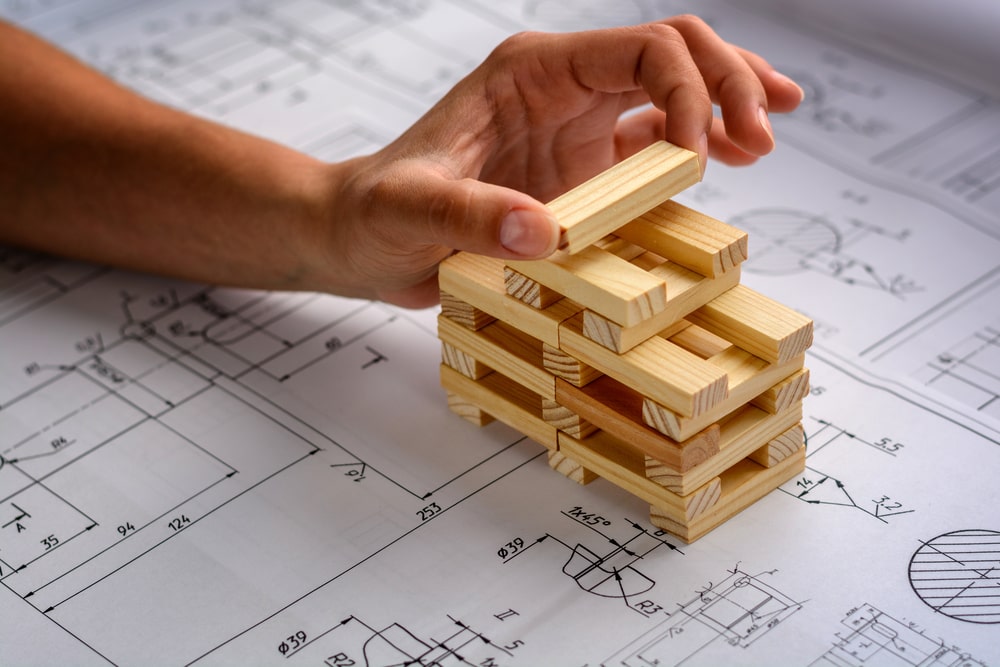 One of the UK’s leading building physics engineers has predicted a series of major construction industry challenges will see his specialism become mainstream in the sector during 2022.

“These upgrades include in air movement, moisture control, thermal performance, ambient energy, light and acoustics. We work on buildings being planned, under construction or experiencing refurbishment, irrespective of whether they’re used in the public, commercial, third or residential sectors.”

He said: “At Yonder, we summarise these key benefits as the four Cs – carbon, cost, comfort and compliance. I believe 2022 will provide powerful inducements under each heading for more property professionals to call on the services of ourselves and our competitors.”

He said: “Outcomes from COP 26 included that all UK publicly listed companies and financial institutions must by next year have published plans detailing how they’ll achieve net zero carbon emissions before 2050, which two-thirds of them currently lack.

“This is bound to cause a ripple effect, with the organisations concerned increasing pressure to cut emissions on companies in their supply chains, including in the construction sector.”

Mr Gill said demands like these would augment existing pressures for reduced emissions from groups like property owners, investors and occupant businesses. Their motivations included potential problems in selling and letting buildings falling below increasingly higher standards likely to be required in the future.

He said: “Reasons building physics engineering will come of age during 2022 in the ‘cost’ category include demands within all organisations to minimise spending. These are being driven by factors such as soaring general inflation – officially 5.4 per cent in December, the highest level for almost three decades – particularly rising energy prices.

“The cost of wholesale gas, for example, rocketed by 250 per cent in the last 12 months, including by 70 per cent in August alone. There’s therefore huge pressure to cut power usage, from groups such as building occupants, especially if their bills have already multiplied or their current contracts end in the next few months.”

Mr Gill said factors leading to building physics engineering becoming seen as essential to construction during 2022 under the “comfort” heading included the state of the UK labour market. He said the Office for National Statistics had confirmed the net number of people in jobs rose by 60,000 in the three months to November – reducing the unemployment rate to 4.1 per cent – and vacancies totalled a record high of 1.2 million in the quarter to December.

He said: “These trends are intensifying competition among employers for competent staff, who are increasingly in positions to demand rewards going well beyond decent pay packets. Comfortable working environments, including suitable temperatures and adequate lighting, which also help them to be productive, are bound to be high on their priority lists too.”

Mr Gill said in the “credentials” category, this summer would bring a seismic change in England’s construction industry, with the implementation of the 2021 Building Regulations, which altered Part F and effectively re-wrote Part L for the first time since 2013. He said the amended rules would apply to properties such as new domestic and non-domestic buildings, plus existing constructions of both kinds which underwent specific types of building work.

He said: “The regulations raise the bar significantly, setting much higher standards in areas such as energy efficiency, ventilation and overheating – exactly the areas in which building physics engineers specialise. I therefore expect this change too will cause more construction industry professionals to explore the benefits of calling-in ourselves and our competitors during 2022.”