By Laurence17 September 2021No Comments 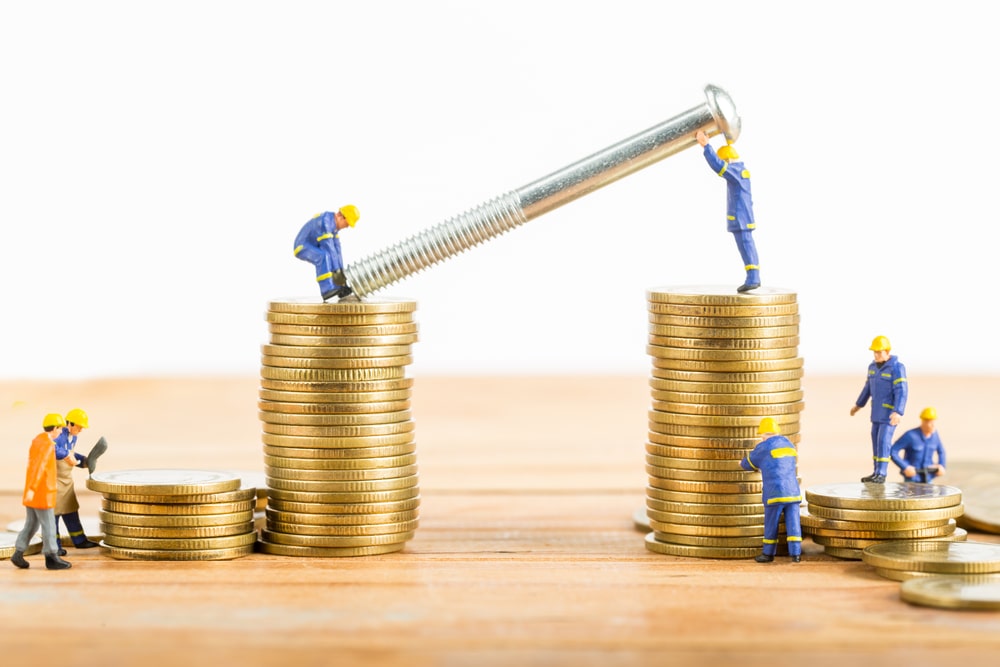 In its most ambitious National Infrastructure and Construction Pipeline to date, the UK Government has set out how £650 billion of private and public investment will be implemented into infrastructure projects throughout the UK in the next decade, creating new opportunities for thousands of apprentices, technicians, graduates, and skilled workers alike.

It comes as the Government has published its new jobs progress update, which sets out how millions of people and businesses have been supported through its Plan for Jobs and over £350 billion of support since the COVID-19 pandemic began.

Since the Plan for Jobs launched in 2020, it has safeguarded the economy, supported people back into work and is set to continue to invest in giving people the skills they really need for a successful career.

Just as for HGV shortages, the Government will continue to work closely with business to identify any challenges in the labour market and respond pro-actively to help prevent disruption to markets and consumers.

The Prime Minister said: “From entry level roles and post-university careers, we’re creating the jobs this country needs to build back better following the pandemic.

“Business confidence is growing and thanks to the action we’ve taken we’re expected to see two million fewer people out of work.

“We are investing in our Plan for Jobs because supporting people into work, ensuring they get the skills they need to get good jobs and helping businesses fill their vacancies is the best way to get the economy moving.”

Chancellor Rishi Sunak said: “We put a Plan in place to protect jobs and businesses in their hour of need and I am immensely proud to say that it is working.

“Today’s announcement of 425,000 jobs supported per year over the next four years shows that we are sticking to that plan as we level up opportunities across the country.

But this isn’t just about numbers – our Plan for Jobs is also about giving people the hope and opportunity to meet their potential as we emerge from the pandemic and the economy recovers.”

So far in the UK< £68.5 billion has already been spent on the furlough scheme, which has protected 11.6 million people since it began. This equates to over a third of the entire workforce throughout the UK, which is 910,000 jobs in Scotland, 470,000 jobs in Wales, and nearly 290,000 jobs in Northern Ireland.

Millions of self-employed people and small business owners have been supported through 9.9 million SEISS grants claimed, worth £27 billion.

The Plan for Jobs is also supporting people to develop the skills they need to find the jobs of tomorrow. So far:

In the next phase of the Plan for Jobs, the Government will continue to maximise employment across the country, create high-quality, productive jobs, and deliver the skills that people, businesses and the economy need to thrive and build back better.

Thérèse Coffey, Secretary of State for the Department for Work and Pensions, said: “Our multi-billion-pound Plan for Jobs is working, getting tens of thousands of people back into employment but also going further by helping workers boost skills, earnings and prospects.

“Our 13,500 extra Work Coaches in communities across the UK are matching talent to opportunity so people can increase hours, income or secure a better paid job, as we build back better.”