By Laurence4 November 2021No Comments 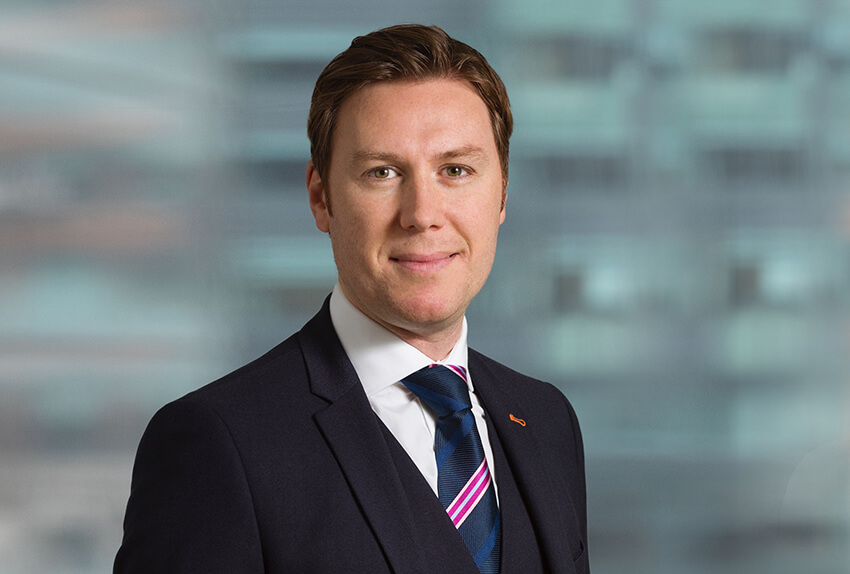 In this latest feature from Ryland Ash of WFW writes about how, for the first time, the TCC has provided guidance on the requirement in s.110A(2)(a) of the Construction Act that a payment notice must state the sum the payer “considers” to be due.

An important Technology and Construction Court (“TCC”) decision¹ has clarified for the first time that payment or pay less notices served without a genuine belief in the sum stated as due may be invalid and open to challenge.

Now, for the first time, the TCC has provided guidance on the requirement in s.110A(2)(a) of the Construction Act that a payment notice must state the sum the payer “considers” to be due.

Downs Road Development (the “Employer”) engaged Laxmanbhai (the “Contractor”) to construct four blocks of flats in East London under an amended JCT Design and Build Contract.

The Employer operated an unusual approach to interim valuations on the project. Following the Contractor’s applications for payment, the Employer would generally send two payment notices within each payment cycle. The first payment notice, sent within the required timescale, would confirm a nominal sum (such as £nil or £1) as the amount due. A second payment notice, sent after the relevant deadline had expired, would state the true sum the Employer considered due.

A payment notice must specify “the sum that the payer considers to be or have been due at the payment due date”² (emphasis added). However, in this case the Employer’s covering email to the February 2021 valuation stated that a further notice would be issued in due course. This indicated that the Employer’s payment notice did not accurately state the sum which the Employer considered to be due at the payment due date. Indeed, the covering email indicated a further notice would follow which would contain an entirely different figure. As a result, the payment notice did not satisfy the requirements of the Construction Act and was invalid.

The judge distinguished this case from those such as Henia Investments v Beck Interiors³ on the facts. Henia Investments concerned a pay less notice which said that “£0” was due, but contained a valid explanation of how that figure came about, with reference to certificates issued by the contract administrator and noted “there was no suggestion that the Employer was acting in anything other than a bona fide way”. The judge emphasised that such cases were not purporting to create a test other than that in s.110A(2)(a) of the Construction Act, but rather were addressing the adequacy of particular documents for the purpose of that test.

This decision is important as it identifies another basis on which parties claiming payment may seek to challenge the validity of payment notices. To avoid such risks, parties making or certifying payments must make a genuine attempt to value the works. Payment and pay less notices served without a genuine belief in the sum stated as due, or outside the permitted timescales, risk being challenged leaving the payer exposed to ‘smash and grab’ claims for full payment. If in doubt, take expert legal advice.