By Laurence9 June 2021No Comments 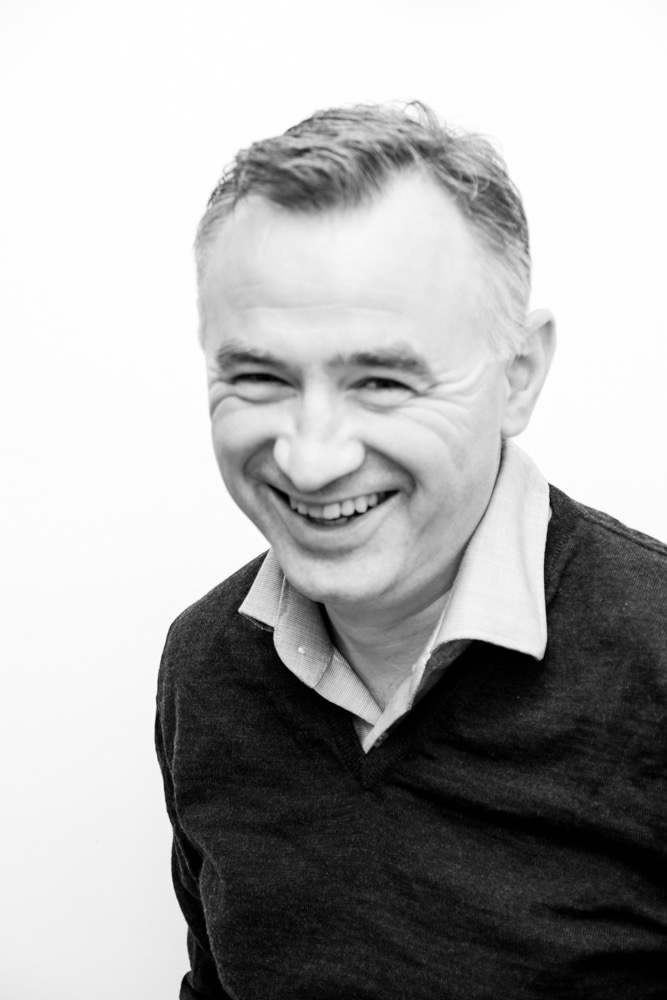 Andrew Walters is Director of Infrastructure Planning at Nexus Planning in this latest feature he writes about how infrastructure planning is key when it comes to building back better after COVID-19.

Some of the most important positions taken will be across the UK, and I imagine that this will also extend to the devolved administrations. A National Infrastructure Strategy (NIS) – applied across each of the administrations in the UK – has focused on meaningful expansion of transport and digital connectivity, the new infrastructure bank set up to promote viable delivery structures and a catalysis to private investment in infrastructure projects. The bank will report against its capital investment targets annually.

With the Queen announcing the programme for reform of planning and the commitments to investment, will we see real traction on the NIS, as one of the founding pillars of UK Growth Objectives? The NIS sets out the government’s plans to transform UK infrastructure, boosting transport and digital connectivity, based around three central objectives:

A standout point is the immediacy of the programme in which the government expects to spend £27bn in 2021-22 on economic infrastructure. While this in itself will seem massive, the shopping list of projects is equally staggering and arguably, even in the short-term, will probably not touch the sides as part of the £100bn of capital investment. This will include:

Added to the commitments of huge capital investment is the programme of landmark reform of the planning system, designed to deliver radical improvements in social infrastructure. Rushing right behind it will be the long-expected Energy White Paper, which will assist with the strategic directions toward Net Zero in 2050.

What is a UK infrastructure bank?

The bank will support infrastructure projects and is expected to be operational, imminently (in an interim form). The bank will co-invest alongside private sector investors, using loans, guarantees, equity and hybrid products. Importantly, the political and economic message on levelling up will be the headquartering of the bank in the north of England. The Banks clearly is following through with its investment strategy that is reflective of powerful political agendas on meaningful structural spending in marginal economies.  The expectations are extremely high of a Bank capable of doing a much more effective job in lending to local and mayoral authorities for key regional infrastructure projects.

How will this change the way government delivers in local areas?

With levelling up clearly such a high political priority, the toolkit that the government is intending to use – facilitated through its Investment Bank – is to redefine investment policy and business cases through:

We will expect to see this being placed into practice by assessing all decisions made at the recently completed Spending Review, in line with these priority outcomes including investment in the Transforming Cities Fund, the UK Shared Prosperity Fund, and selections for the government’s High Potential Opportunities.

How will the funds help towns and cities to thrive?

Setting out how the UK Shared Prosperity Fund will help to level up and create opportunity for people and places across the UK, as well as providing £220 million additional funding to help local areas prepare over 2021-22 for introduction of the new Fund. In addition, a new Levelling Up Fund worth £4bn for England to invest in local infrastructure that has a visible impact on people and their communities and will support economic recovery. And there will also be investment in local transport like roads, buses and cycling.

What is the Levelling Up Fund?

The government is launching a new Levelling Up Fund worth £4bn for England. This will invest in local infrastructure that has a visible impact on people and their communities and will support economic recovery. It is purposefully designed to adopt cross-departmental Funding for England through a commitment to high value local projects up to £20 million, or more by exception. This will include bypasses and other local road schemes, bus lanes, railway station upgrades, regenerating eyesores, upgrading town centres and community infrastructure, and local arts and culture. In the immediate short-term, it will make available up to £600m in 2021-22. The government is committing to publish a prospectus for the fund and launch the first round of competitions in 2022.

What is the UK Shared Prosperity Fund?

Another pillar in the levelling up agenda will be the UK Shared Prosperity Fund (UKSPF), which presents the new financial assistance powers in the UK Internal Market Bill. Funding will ramp up so that total domestic UK-wide funding will at least match EU receipts, on average reaching around £1.5bn a year. In addition, to help local areas prepare over 21/22 for introduction of the UKSPF, the government is committed to providing additional UK funding to support communities in piloting programmes and new approaches.

It’s almost too much to take in with the sheer scope and ambitions of the government to invest in a “better built Britain”. How could you not get carried away in the excitement of huge investment priorities that make more sense to a Northern Powerhouse of regional authorities across multiple sectors.

You don’t have to look too far in finding evidence of the government paving the way in rail (through ongoing investment in developing the programme of HS2 and East West Rail); in energy (Energy Command Paper on the development of the inventory of Renewables, Nuclear New Build, Advance Nuclear Technologies and Fusion Reactors); in ports and maritime (through enhanced coastal networks and emphasis of Free Ports)and the list goes on.

Eyes are wide open and ready for the flooding of projects and programmes. Like the opening of a department store January sales, I hardly know where to start