How can the construction industry ever succeed in reaching net zero?

By Laurence21 December 2021No Comments 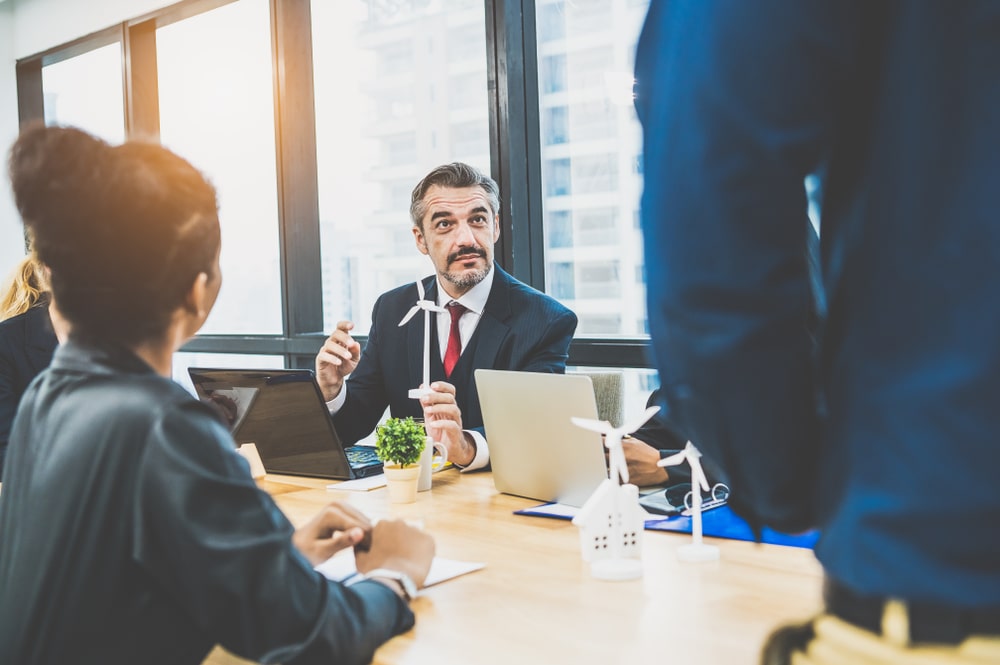 With little or no visibility on funding or education on offer, how can the construction industry ever succeed in reaching net zero?

As the urgency for the shift to a net zero economy becomes more prominent, a brand-new piece of research* has identified that over half (52%) of the UK construction industry is not confident they will achieve net zero by 2050.

For the sector, which contributes over 40% of the UK’s total carbon footprint, to reduce emissions and achieve net zero by 2050, it needs to address three key challenges, according to a piece of industry research commissioned by Bramble Energy – a hydrogen fuel cell technology startup.

Over three quarters (81%) of participants believe the government can be clearer in how it expects the construction industry to hit carbon targets and ensure the net zero ambition is not a pipedream. The survey also revealed that over four fifths (84%) of the construction industry has not taken advantage of any hydrogen government funding schemes available to them. This is despite just under a half (48%) of the industry being aware funding is available.

Chief Product Officer, Peter Sayce, at Bramble Energy comments: “Inherently the construction industry is a heavy carbon emitter and continues to be the focus of many planned government initiatives and policies, as well as public scrutiny. The urgency to act on climate change has never been greater, and the construction industry – like all others – has a moral and legal responsibility to address the climate emergency and accelerate sector decarbonisation.

“The construction industry is already demonstrating clear intent with the launch of major projects like HS2. Yet our survey revealed some genuine challenges that continue to face the sector in order to achieve net zero. Yes roadmaps are being put into place by industry experts but the picture being painted is that all parties have to take their share of the responsibility. Construction firms have to become better educated on solutions and support available, and the government has to be more transparent in its support.”

Earlier this summer, the UK government tipped hydrogen as being one of the country’s carbon cutting solutions by launching a dedicated strategy to kick-start the UK in becoming a world-leading hydrogen economy. The vision promises to unlock up to £1 billion in UK government support for hydrogen and other low carbon technologies, including over £400m for hydrogen specifically.  This received huge criticism from industry experts claiming the amount of funding will mean the UK will struggle to deliver at scale because it is dwarfed by the billions earmarked by European counterparts like Germany and France.

Earlier this month more than 100 organisations led by the UK Green Building Council (UKGBC) launched the Whole Life Carbon Roadmap – a vision and actions for achieving net zero carbon in the construction and demolition of buildings and infrastructure.

The benefits of hydrogen power are well documented. Not only does it help reduce carbon footprint, it is reliable and easy-to-use, its only emission is water and when in operation is virtually silent. Yet what is stopping the construction industry from implementing it, is cost with 87 percent of participants claiming it was their biggest barrier to entry – from cost of raw materials and overall operating costs to cost of replacing legacy equipment and initial investment.

The survey did reveal that four percent of the construction industry have already started to implement hydrogen, with another six percent considering it in the very near future. The good news is innovation continues. Last year Siemens Energy installed a zero-emission hydrogen fuel cell to provide off grid power to the National Grid’s Viking Link construction site and  JCB announced earlier this year its development of the construction’s first ever hydrogen powered excavator.

“As more and more construction firms start to strategically prioritise or consider the pursuit of a sustainable world, the more change becomes a reality in how the industry currently powers its sites. The race to net zero is proving to the world that hydrogen will be part of the solution in tackling carbon emissions – for today and tomorrow. After all the talk, it is time for action!”

“The climate crisis is the biggest challenge humanity faces and speed is of the essence. COP26 presented a stark warning of the dangers involved when ignoring climate change and lack of action. Everyone has a part to play – this includes the construction industry, but more importantly, those who have access to insight, knowledge and tools to bring it to the forefront and make tackling climate change a collaborative effort,” concludes Sayce.