Growth in construction over October

By Laurence8 November 2021No Comments 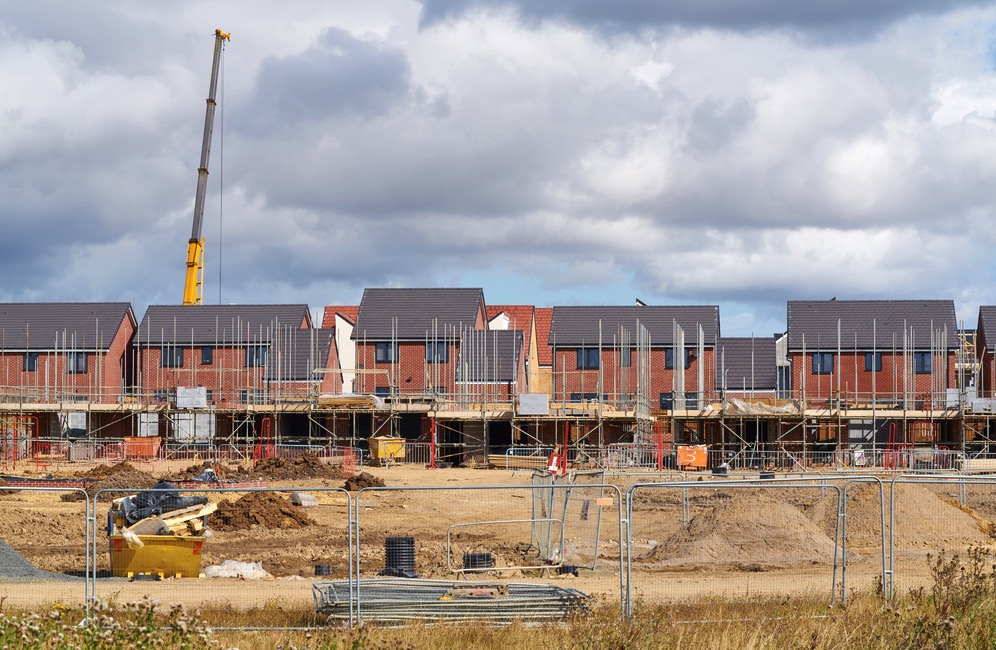 The latest activity data for construction has been released by IHS Markit/CIPS UK, which shows that while the summer slowdown has extended into Autumn, activity is beginning to show growth.

The lastest PMI data shows that the Total Activity Index registered at 54.6 in October, up from 52.6 in September, to signal a robust and accelerated rise in output volumes. The index has now posted above the crucial 50.0 no-change value in each of the past nine months and hit a peak of 66.3 in June.

While business activity gained speed across the UK construction sector, growth remained much softer than the 24-year high seen in June. Construction companies continued to report widespread supply constraints and rapidly increasing purchase prices, although these trends were the least severe since April.

House building has become the best-performing category, taking over from commercial work, while civil engineering – for months the highlight of construction activity – has increased only slightly to 51.4 in October.

Meanwhile, companies reported resilient pipelines with a steep increase in purchasing activity across the construction sector.

More than half of the survey panel (54%) reported longer delivery times among suppliers in October, while only 2% saw an improvement. Delays were overwhelmingly linked to haulage driver shortages and international shipping congestion. However, the number of construction firms reporting longer wait times for supplier deliveries was down from 63% in September and a peak of 77% in June.

“However, the volatile price and supply environment added to business uncertainty and continued to impede contract negotiations. As a result, the overall rate of new order growth was unchanged from the eight-month low seen in September.

“There were widespread reports that shortages of materials and staff had disrupted work on site, while rising fuel and energy prices added to pressure on costs. Nonetheless, the worst phase of the supply crunch may have passed, as the number of construction firms citing supplier delays fell. Similarly, reports of rising purchasing costs continued to recede from the record highs seen this summer.”

Brian Berry, Chief Executive of the FMB said: “It’s good to see that the construction industry has picked up steam following a slight low after the summer rush for building work following pandemic restrictions being lifted across the UK. What is concerning is the continued skills and material shortages hindering growth in the industry. The UK Construction PMI data results show customer demand for building work is there but contracts are not being signed because supply shortages and spiralling costs are stalling negotiations. From the FMB’s latest State of Trade Survey Q3 we know 89% of small, local builders have had to press pause on jobs and 97% have experienced increased material costs. The Government needs to make good on its Budget promise to boost skills training to get more apprentices into the construction industry and ensure supply chains remain resilient so goods can move easily from ports to sites.”