Construction must redouble its carbon quest 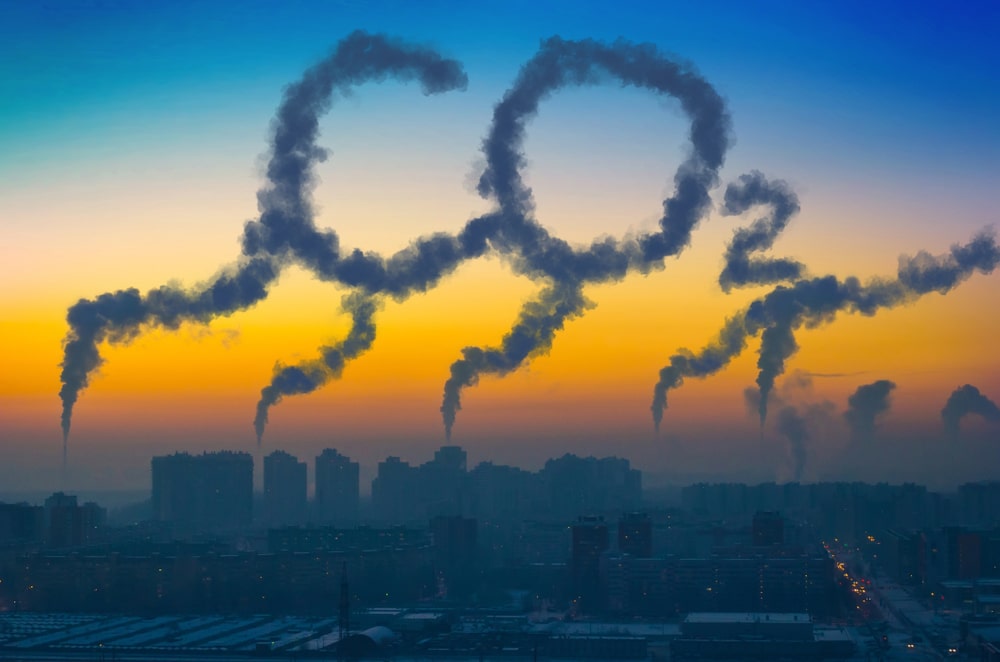 A leading expert has said two landmark documents issued in the last few weeks have underlined that construction professionals must intensify their quest to reduce carbon emissions from buildings.

Yonder’s expertise includes advising construction professionals – such as developers, development managers and investors – on reducing their buildings’ carbon footprints. The company does this by optimising the structures’ use of natural sources, like the sun and wind, for purposes encompassing heating, lighting, and ventilation.

Mr Gill said: “Before the UK strategy document was published, we’d feared it could cause some construction professionals to believe their responsibility to cut carbon emissions had reduced or, even worse, that the government would do the job for them in the future.

“That danger should now have receded, as the strategy is disappointing. For example, it addresses only supply issues, offering nothing on managing demand – such as through helping the construction industry insulate buildings – and even announces a new licensing round for North Sea oil and gas development.”

Mr Gill said a particular let-down was the strategy’s implication that neither the building sector nor its customers would benefit significantly anytime soon from power generated at new onshore wind farms. He said there was convincing survey evidence that most British people now supported such developments, which were relatively quick and inexpensive to install. But the government had committed only to “consulting on developing partnerships” with “a limited number of supportive communities” about the issue.

He added: “Even where the blueprint is praiseworthy in its carbon cutting aims, such as achieving a five-fold increase in solar power, doubling hydrogen capacity, and generating enough electricity from offshore wind to power all UK households by 2030, it’s often vague about how obstacles, such as the planning process, will be overcome.”

Mr Gill said the strategy’s vision of eight new nuclear reactors producing a quarter of the UK’s electricity by 2050 may prove unrealistic too. This was evidenced by the building of only one new reactor having started since a series of them was announced 12 years ago. He therefore advised the construction industry to avoid becoming too excited about the proposed developments’ carbon limiting potential or the work they might bring.

Mr Gill said: “Overall, it’s hard to dispel the feeling that this so-called blueprint largely constitutes the missing of a significant opportunity to assist the UK building industry in cutting carbon emissions.”

He said the urgency of the construction sector’s decarbonising mission was better outlined in the IPCC report. This revealed that if the global warming target of 1.5 degrees Celsius above pre-industrial levels was to remain realistic and irreversible major problems were to be avoided, worldwide greenhouse gas emissions had to peak by 2025 and reduce by 43 per cent before 2030. Instead, the IPCC said, emissions were on course to rise by 14 per cent this decade and temperatures to increase by an average of 3.2 degrees before the end of the century.

Explaining the relevance of buildings to this issue, Mr Gill said: “Constructions contribute about 20 per cent of global greenhouse gas emissions. Around 60 per cent of these are indirect, from offsite electricity and heat generation, while about a quarter are direct and produced onsite. The rest are embodied, caused by ingredients such as cement and steel.”

He said carbon dioxide was virtually the only greenhouse gas produced by buildings, which accounted for around 30 per cent of the substance’s global emissions. He added constructions provided about a third of worldwide final energy demand and around 20 per cent of electricity demand.

Mr Gill said the IPCC report revealed that in the 30 years to 2019, global carbon dioxide emissions from constructions rose by 50 per cent, with buildings’ final energy and electricity demands growing by almost 40 per cent and more than 160 per cent respectively.

Summarising the two documents’ implications, he said: “The construction sector has inadvertently helped to give humanity a massive carbon problem. The lesson from these publications is that solving this could hardly be more urgent and remains largely down to the industry itself. The message therefore must be that every little decarbonising helps, including individual measures taken at single sites.”